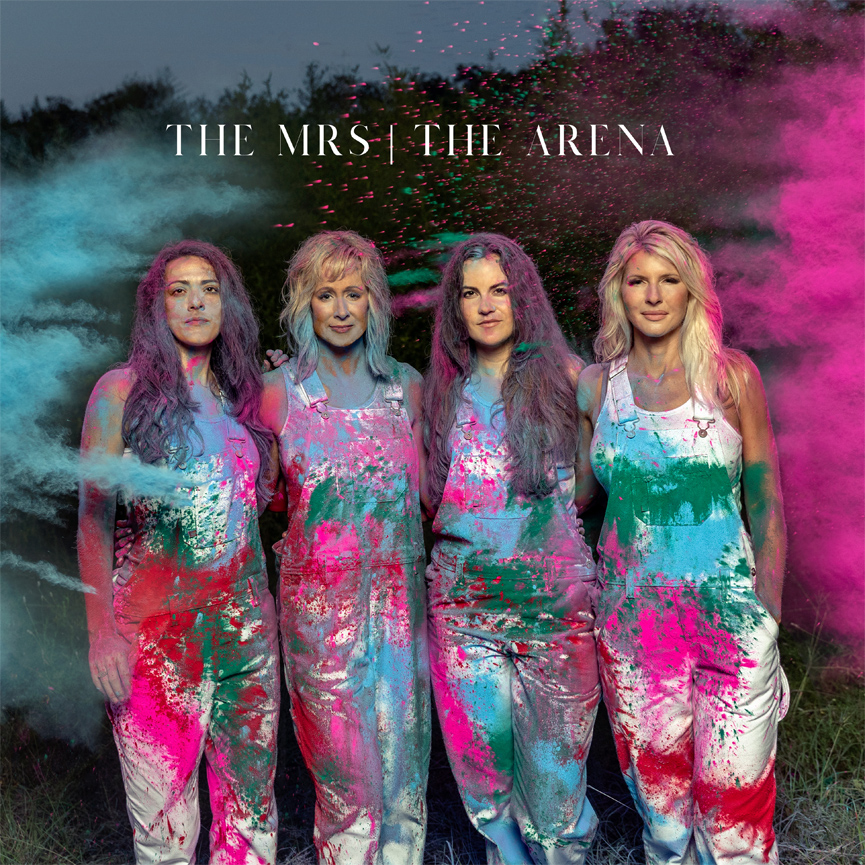 "The title track to the new EP [Five Minutes] suggests they're hitting their stride and could become a breakout mainstream-pop act."
- The Statesman

The Mrs is an American alternative rock band formed in Austin, Texas. The band is composed of: Andra Liemandt (Drums &Vocals), Jenny Mason (Bass & Vocals), Larissa Ness (Keyboards & Vocals), and Mandy Prater (Guitar & Vocals).
The group released their first full-length, self-titled album, on March 10, 2017. After a positive reception at Triple A radio & Austin’s SXSW festival, the band began production on their second studio album "Five Minutes" which was released on Sep 7th, 2018, followed by a sold out show at Lamberts in Austin, TX.

Creating music to empower others worldwide is The Mrs secret weapon, and the group took pride in their commitment to do just that in their latest EP release “The Arena”. "These songs are about the journey of pain, healing, love and passion, but mostly, they are about the choice to step boldly into the arena," says The Mrs' founder and drummer, Andra Liemandt. "It's there that your face is going to get streaked with mud, sweat, and tears - but it's also there that you're fighting, you're vital, you're wholly alive. So we recorded this EP for those brave souls, and for the people who support them."